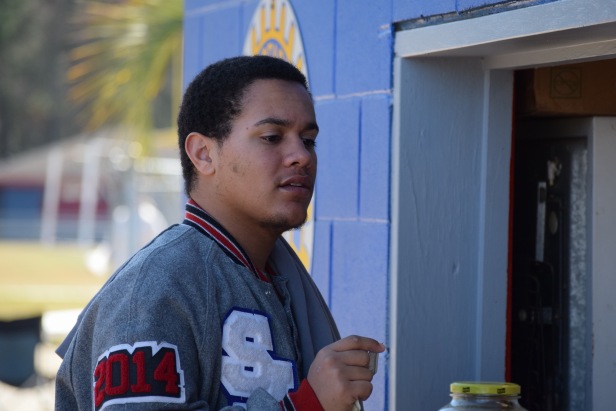 My son has been home from college for several weeks now. We haven’t figured out how to co-exist with our differing eating habits. I really can’t expect him to adapt to my diet. Nor am I blaming him for my failures. Comparatively, our two eating styles are at opposite ends of the spectrum.

In his 20’s, he is still processing sugar as the main fuel source for his body. Had I known in my 20’s or even 30’s what I know now about nutrition I might never have gained weight. Also, when I was in my 20’s and 30’s I probably wouldn’t have listened to anyone who might have known better about nutrition. And neither does my son. Compared to what I need in my diet his is less boring. Hell, my diet bores me. 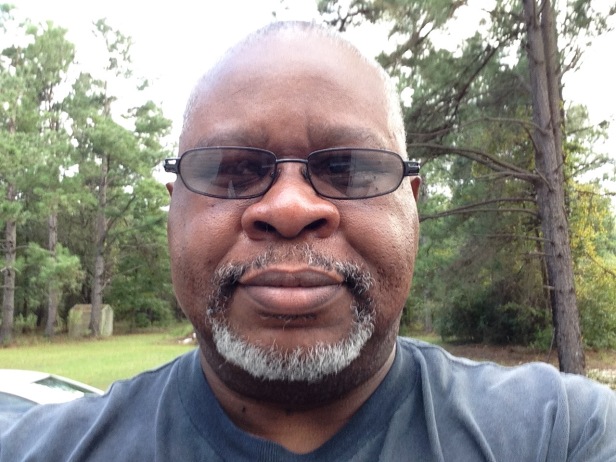 So we need to find a way for him to have foods he likes and a way for me to be able to resist eating it. The problem is that I am truly addicted to high carb, sugary foods. So are my kids. After all, we did raise them on cereals and lots of carbs when they were younger. And I don’t mean sugary stuff. They rarely ever got McDonald’s, and the cereals they ate were hot cereals, grains; stuff we were taught were wholesome. They also got lots of fruits and vegetables. Unfortunately, we have trained them to eat in a way that will give them health problems when they are older.

Anyway, my son will be here for several more weeks until school starts again. I need to figure out how to stay on track. Right now I feel like a total failure. And not only that, my stomach and butt have been punishing me accordingly.😕